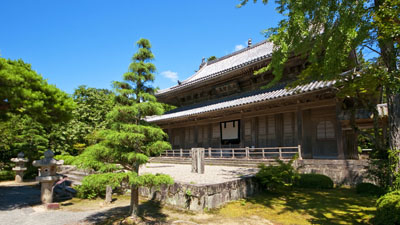 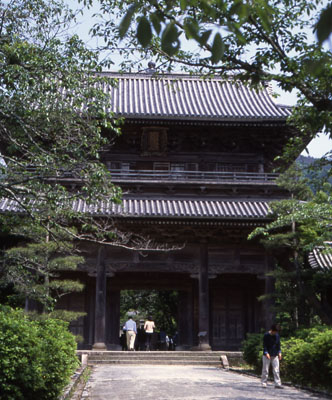 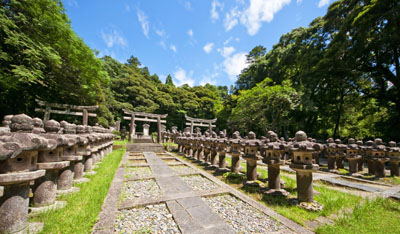 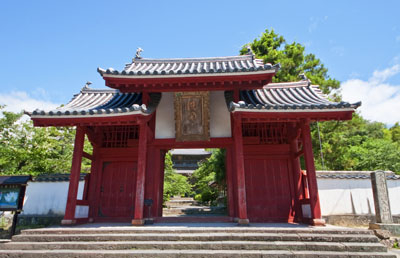 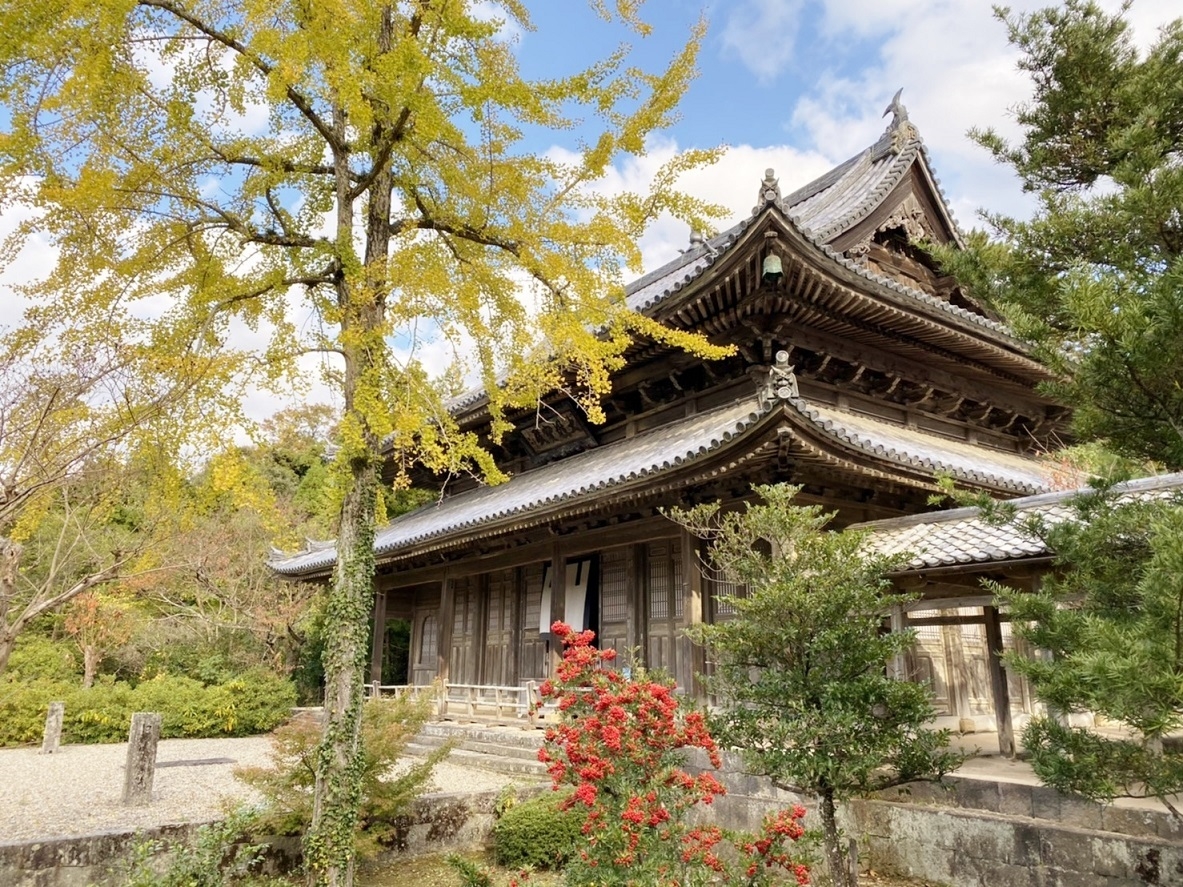 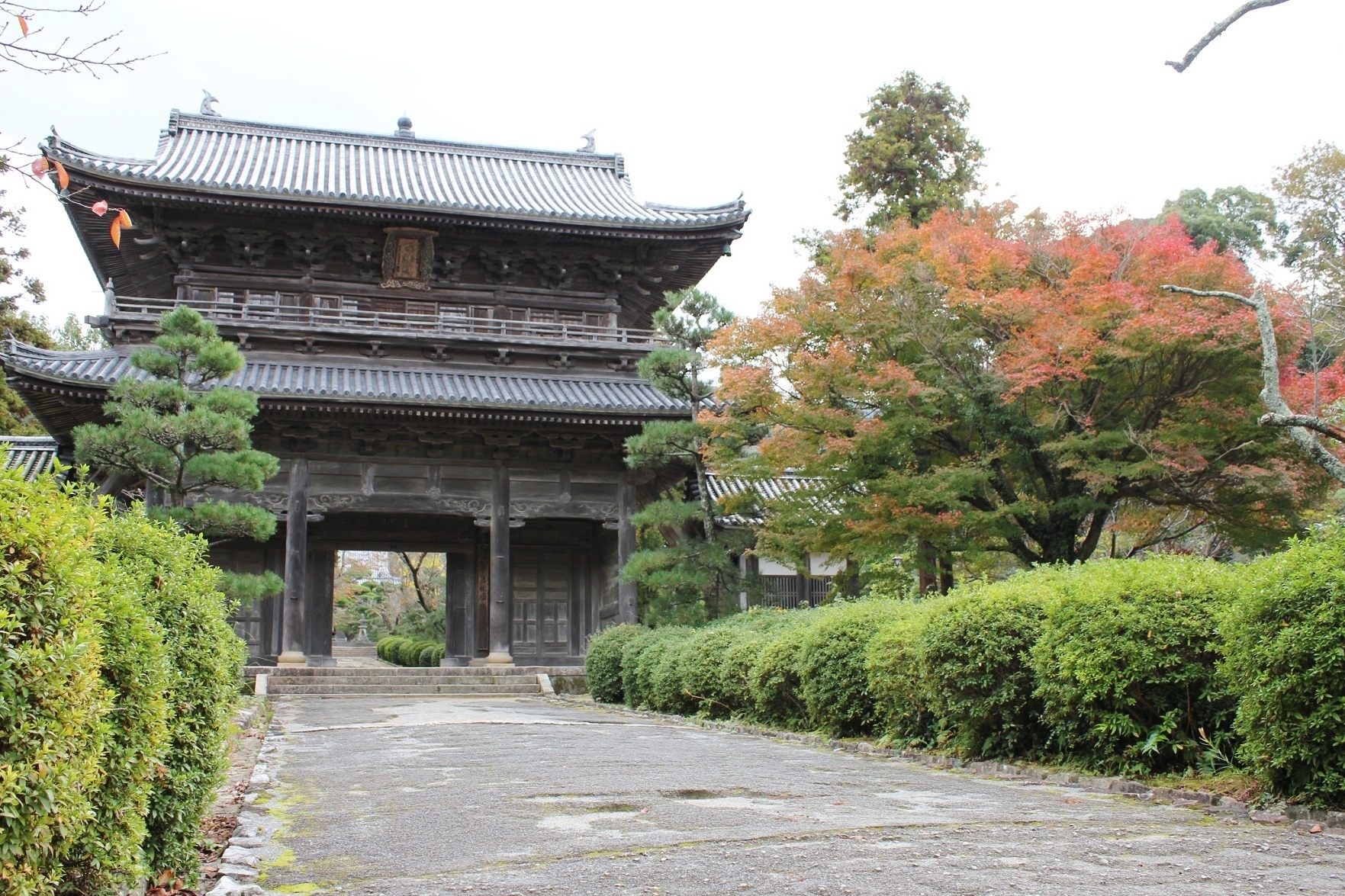 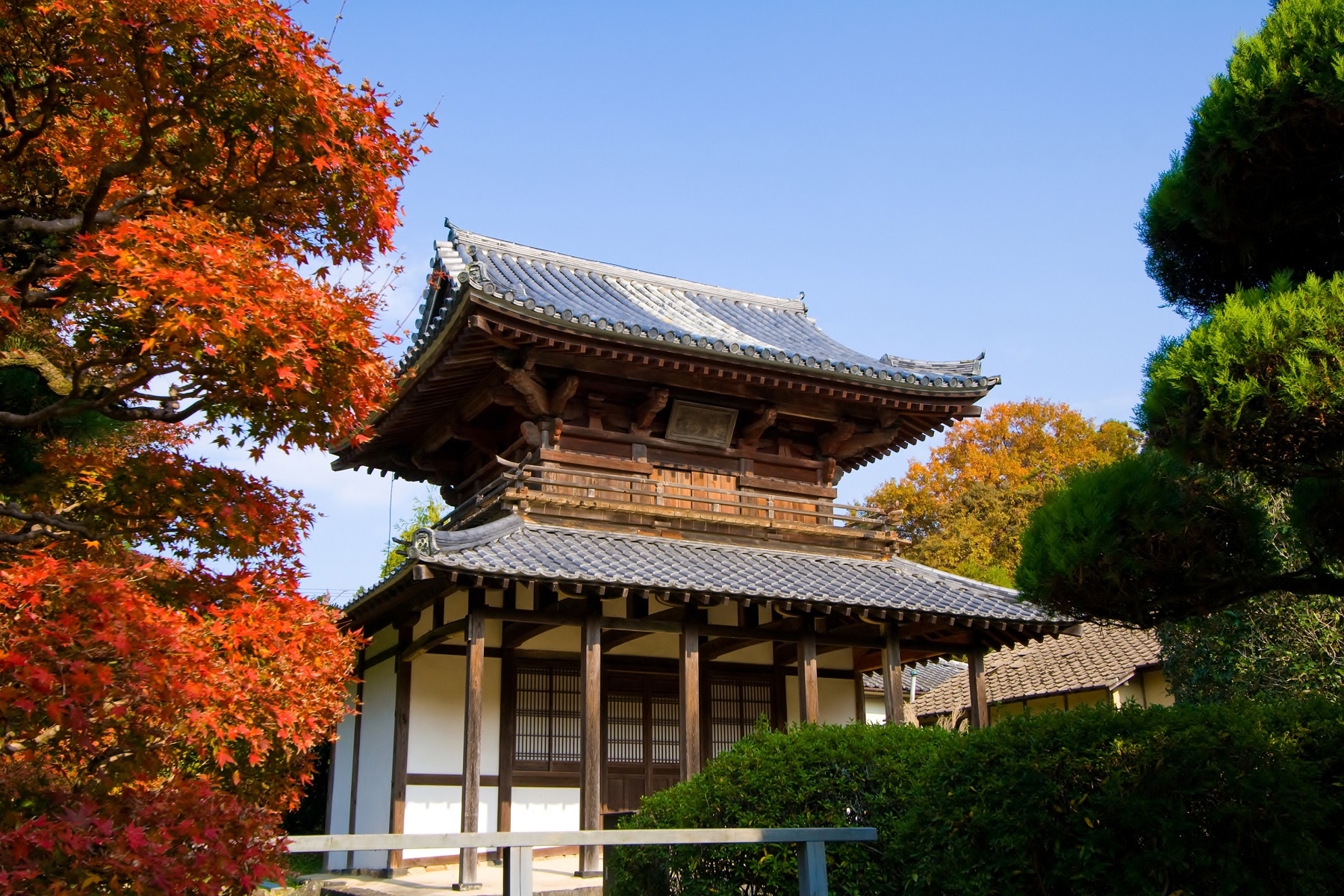 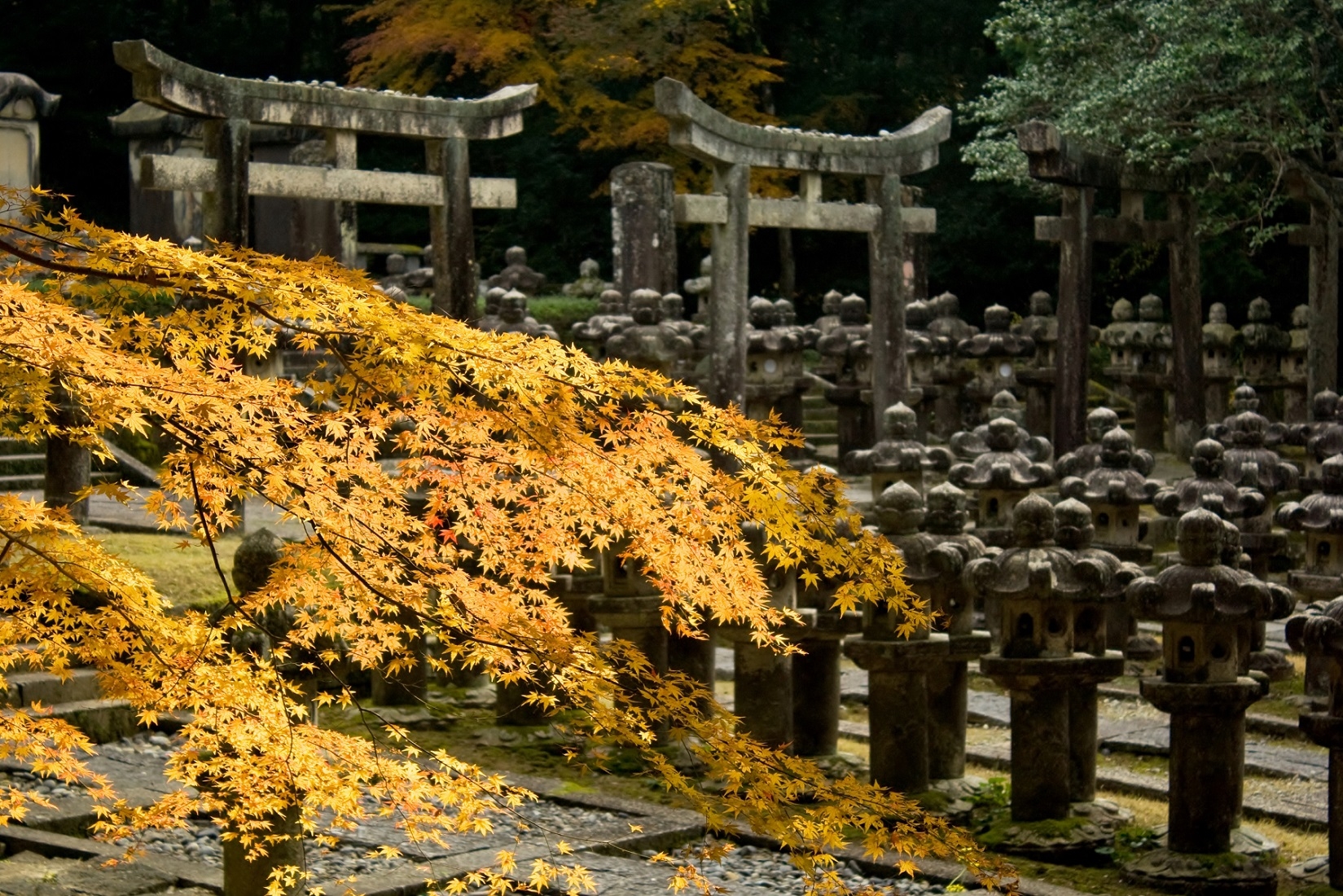 Built by Mori Yoshinari, the third head of Mori clan in 1691 on the site opened by a great priest Egoku. One of the greatest temple in Obaku school in Buddhism. Somon gate, sanmon gate, bell tower, and treasure palace is all designated as national important cultural properties. Also, the graves of Mori where Yoshinari and his posterity, their wives and members of clans are buried located behind the main temple is nationally designated historical remains. More than 500 stone lanterns donated by retainers stands in front of the grave. Graves for other patriots are located on the same site. A rich amount of temple treasures are stored, such as some paintings by master Unkokuha, prefectural designated wooden frames, pillar couplets, and boards.

Bantokai, the lightning up ceremony for lanterns is held every 15th August and creates a mysterious world.