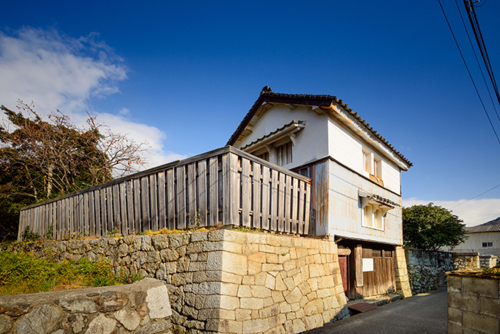 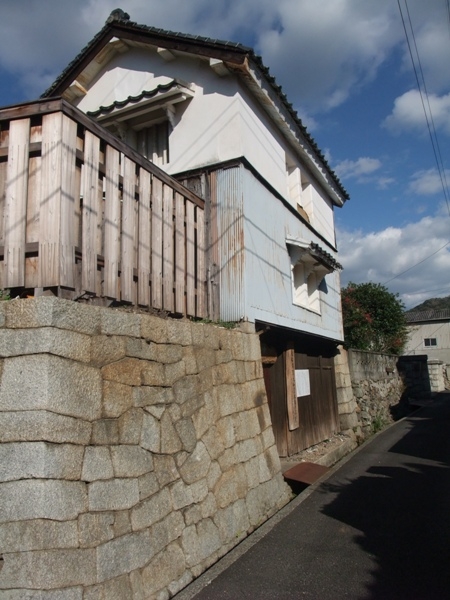 Masasuke Yamatoya is his stage name and his original name is Heiei Seisui. In the late Edo era, he supported the imperial loyalists and assisted the transport of Choshu troops by boat. In September 1863 he turned for help to Choshu to shortly give refuge in his reconstructed 2-story storehouse to Lord Tadamitsu Nakayama (uncle of the Meiji Emperor) who had escaped from Kyoto. In November 1864 Shinsaku Takasugi who was chased by the conventionalists escaped from Hagi top over the mountains, through Tokuji to Tonomi and turned to Masasuke Yamatoya for help. Masasuke immediately put Shinsaku on a boat and in the middle of the night in storm and rain took him to Shimonoseki. The next morning the pursuers came to Tonomi and were told that it was a narrow escape.