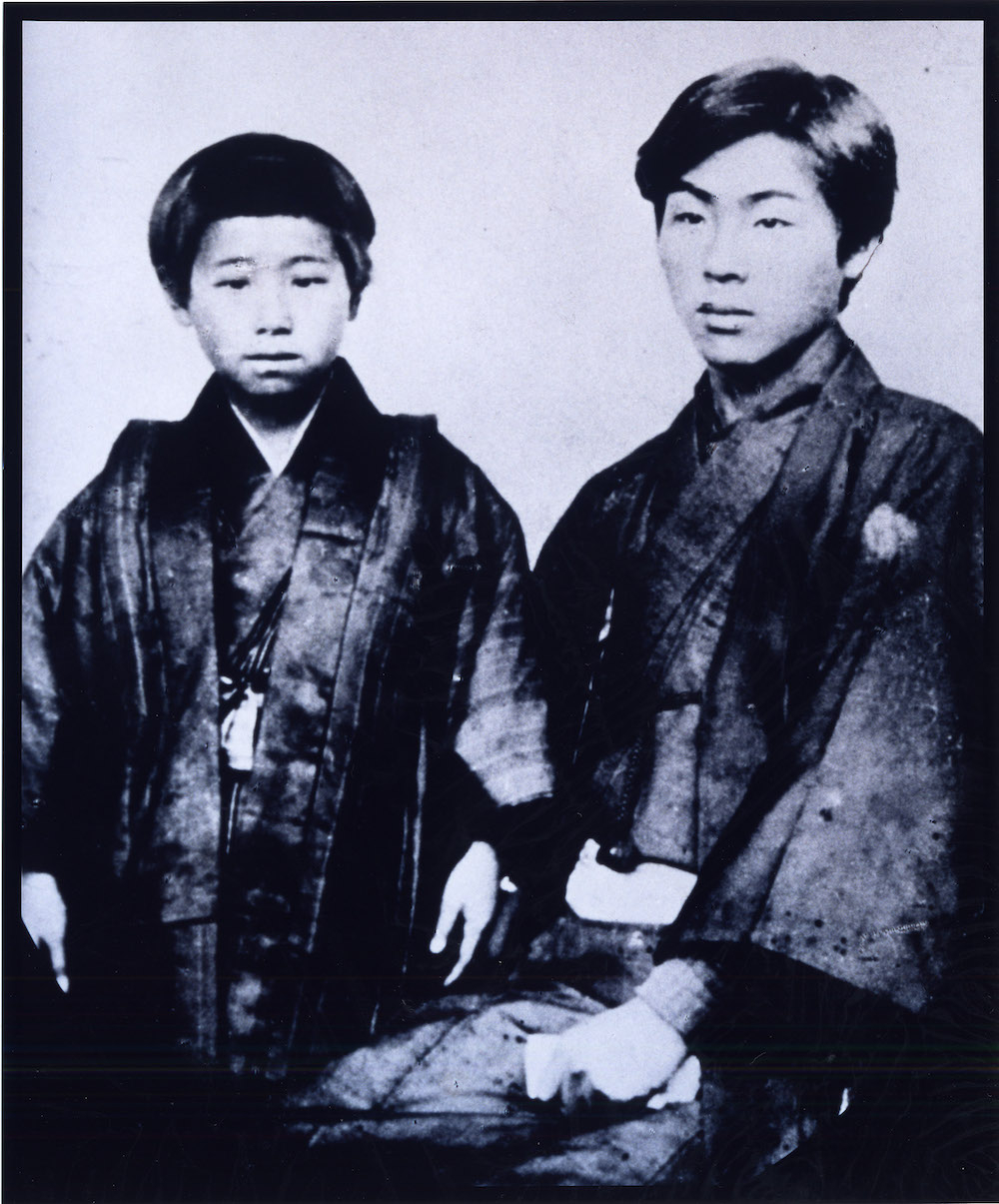 The Doppo Kunikida is born in (1871) Choshi, Chiba in 1871.
I use childhood name Kamekichi, rear Tetsuo and Looking over, a pen name standing alone later.
I live in the various places in the Yamaguchi concerning duty of father.
Therefore, Iwakuni, Yamaguchi, Yanai Others appears in the Craft of the Walking alone.
After Kamigyo, I work as newspaper reporters and announce poetry and the short story, and literary fame appears in the world with Katai Tayama and others on the current of the times of the naturalism. I write much Craft and die of illness at (1908) 37 years old in 1908.
There is writing such as "fate" "the note that I do not deceive" "a collection of Walking alone" during the lifetime "Musashino".

●Iwakuni
I spend elementary school days in The city Nishimi Elementary School.
The masterpiece "river fog" is the Story which I did on the stage of Iwakuni, and "the Walking alone cedar" is in 市内散畠, and a Literature monument is built in the Kikko Park.

●Yanai
I spent impressionable youth in its early twenties in Yanai and loved This area deeply.
Rich beautiful Nature of the Yanai and the Interact with the person have a big influence and announce a lot the Craft which I did on the stage of Yanai.
The house where Walking alone family lived in stores the Now and is released, and much Walking alone fans visit the Yanai.