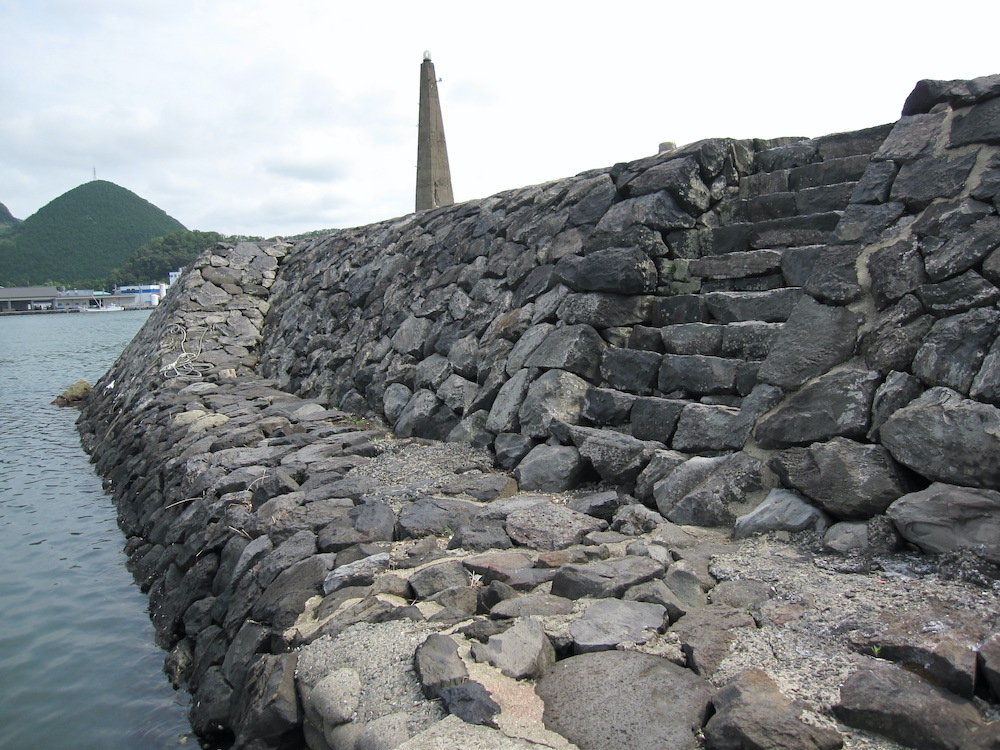 In 1853, the shogunate removed the ban of large ship construction for the purpose of strengthening armaments and coastal defense capabilities of each clan including Hagi.

In 1856, Hagi clan dispatched master shipwright Ozaki Koemon to Izu Toda village where the shogunate produced Kimizawa, the Western style sailing ship (Schooner ship) for the constructing technology and driving skills. Ozaki came back to Hagi with Takasaki Denzo from Toda village and inspected nearby sea, then decided to build a warship manufacturing plant at Ebisugahana.